There’s a reason that BMW has been the most recognizable German brand for decades. A BMW from the 60s is easily identified as the ancestor of a BMW from 2015. That’s because of the signature elements that BMW designers have distilled and adapted over time. Can you name them all? 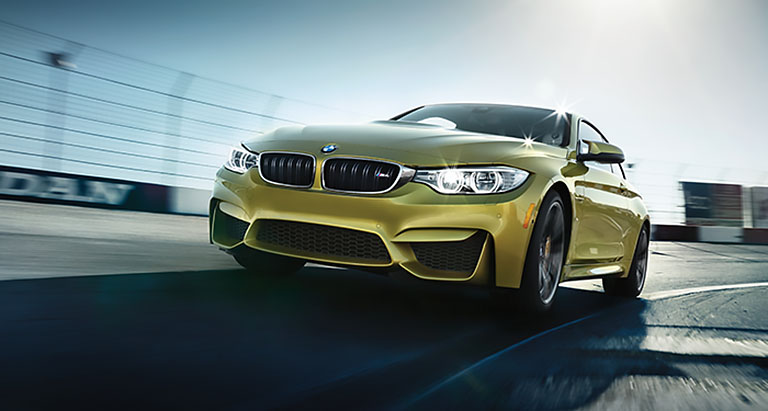 “Form follows function.” Those are the words that all BMW designers learn, and this mantra represents an unbreakable vow. The cars they make are beautiful, but that’s only because they come from carefully calculated models, designed to move through the air stream with natural grace. 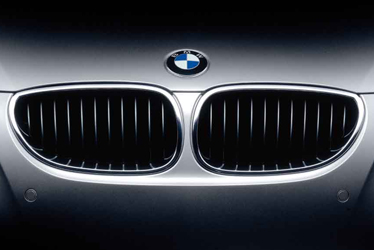 When it first appeared at the 1933 Geneva auto show, the kidney grille wasn’t kidney-shaped at all. Instead, the intakes took the shape of two tall ovals. As you would expect, the shape was meant to improve aerodynamics at the leading edge of the car, cutting down on drag. In time, the ovals widened and evolved into the iconic kidney shape we know today. 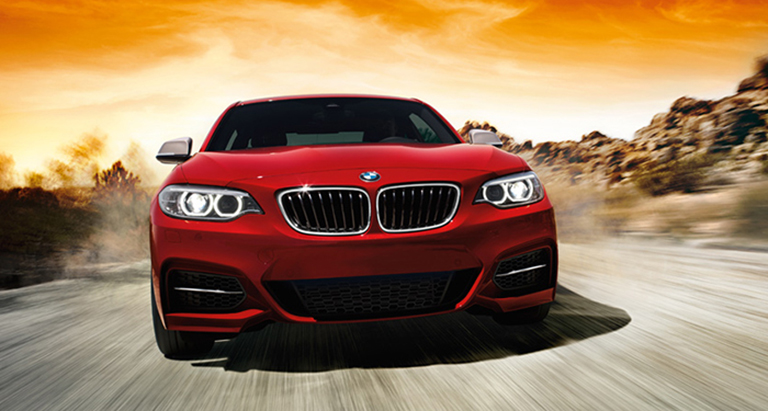 Some of BMW’s signature elements are more recent, like the four-eyed look. In the 80s, six-cylinder 3 Series vehicles were set apart by their quad headlights. It was originally supposed to distinguish them as a higher trim level, but by the end of that decade, most BMW models had adopted the look, and now it’s one of the defining characteristics of the brand as a whole. With the Corona LED running lights, the eyes on a BMW have never looked more stunning. 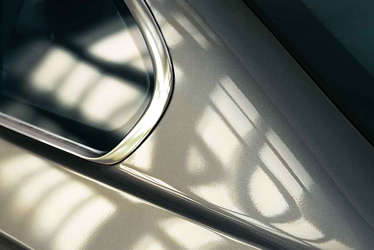 This is the element you’re least likely to have heard of, yet it’s been present in every BMW since 1961. First debuting on the “Neue Klasse” 1500 Sedan, the Hofmeister Kink is named for Wilhelm Hofmeister, BMW’s director of design at the time. The kink itself is very subtle, a small bend forward at the bottom of the C-pillar. It’s something that true enthusiasts make note of, and it accentuates the rear-wheel drive powertrain that BMW is famous for. 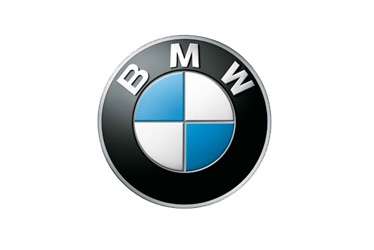 Finally, the enduring medallion found on all BMW models, the roundel represents pride and heritage. The blue and white come from the flag of Bavaria, birthplace of the finest cars in the world.

What do you think is the defining element of a BMW? We would love to discuss it with you on your next visit to Leith BMW in Raleigh. Visit our website to see if there are any vehicles you want to test drive.

What are the Signature Design Elements of a BMW? was last modified: July 30th, 2015 by Leith BMW