Rear-wheel drive is a given in Bavaria. For the longest time, it has been an unwritten rule that BMW cars send power to the back. It’s part of the culture, a bit of genetic code taken from powerful racing vehicles and incorporated into all of the Series. Sometimes, even the most immutable DNA can evolve. 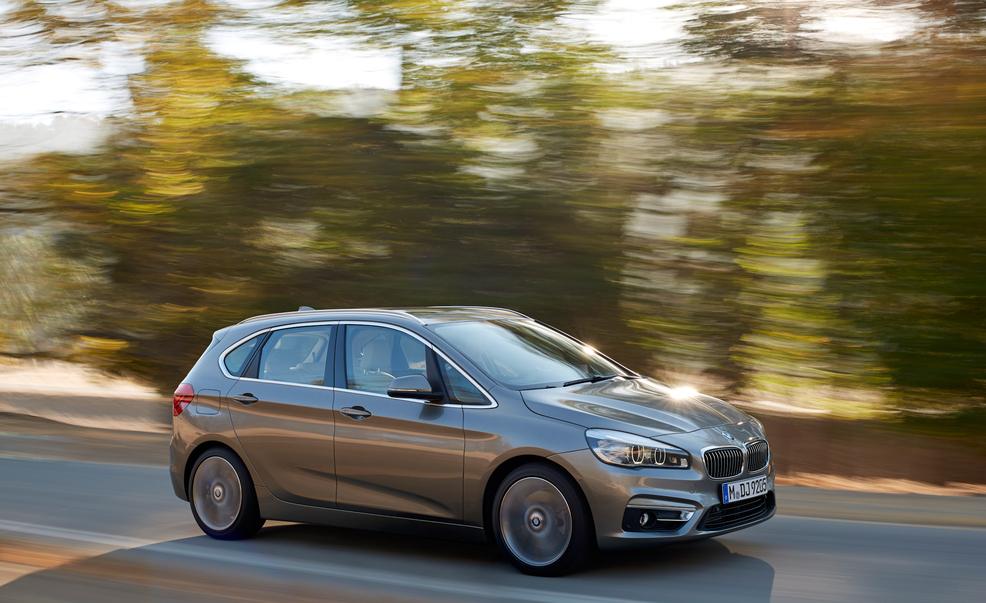 That’s where the 2015 2-series Active Tourer comes in. This astute hatchback is likely the first shot of an offshoot family of front-wheel drive vehicles from BMW. Don’t let the diminutive measurements fool you, though. It’s called the “Active” Tourer for a reason. The AT boasts plenty of room for five passengers, and its seats fold down to create a flexible storage space. Car and Driver calls the profile “sort of aggressive and sort of nerdy,” noting the shorter-than-average-on-a-front-wheel-drive-vehicle forward overhang. 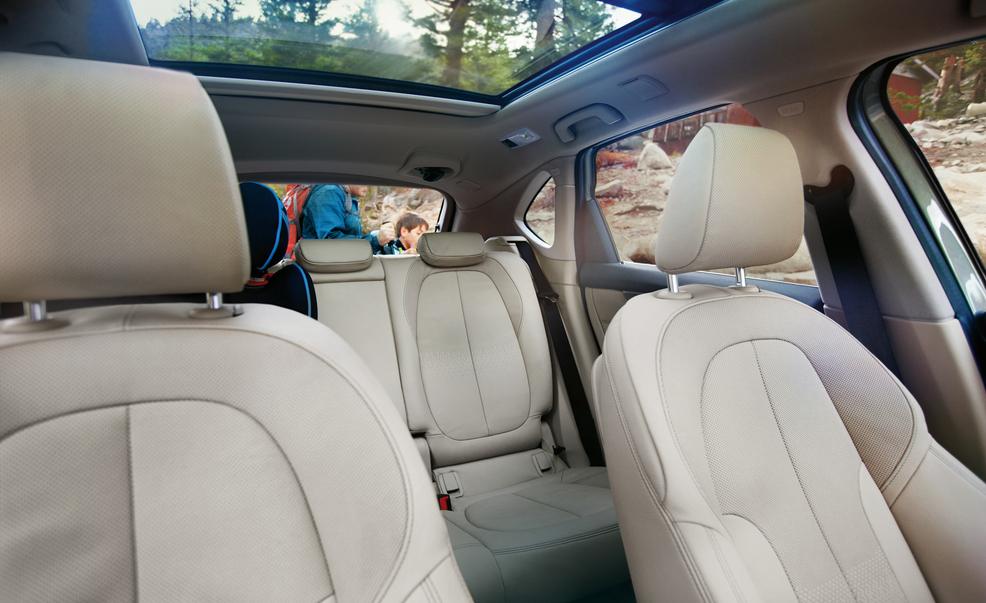 Three powertrains have been discussed so far. There’s an entry-level 1.5-liter turbocharged three-cylinder, similar to the i8, which is capable of 136 horsepower. Then at the top is the 2.0-liter turbo four, generating 231 horsepower. The three-cylinder comes standard with a six-speed manual transmission or the option of a six-speed automatic, while the turbo four will only be paired with an eight-speed automatic. Still, BMW says that second pairing is good for a top speed of 146 miles per hour, and that it does 0 to 62 in 6.8 seconds. Also, don’t forget the diesel option, a 150 horsepower four-cylinder.

The catch is that none of those powertrain options have been confirmed for stateside sales, nor have any other details about the car’s US availability been nailed down. Even so, Car and Driver is calling the turbo four package “a given.” They have more details on the AT’s construction and technology in their article, here.

Tell us what you think about the announcement of the 2015 2-series Active Tourer in the comments. How do you feel about the first front-wheel drive BMW? Leith BMW wants to know.

First of the Front-Wheels: The 2015 2-Series Active Tourer was last modified: December 29th, 2014 by Leith BMW